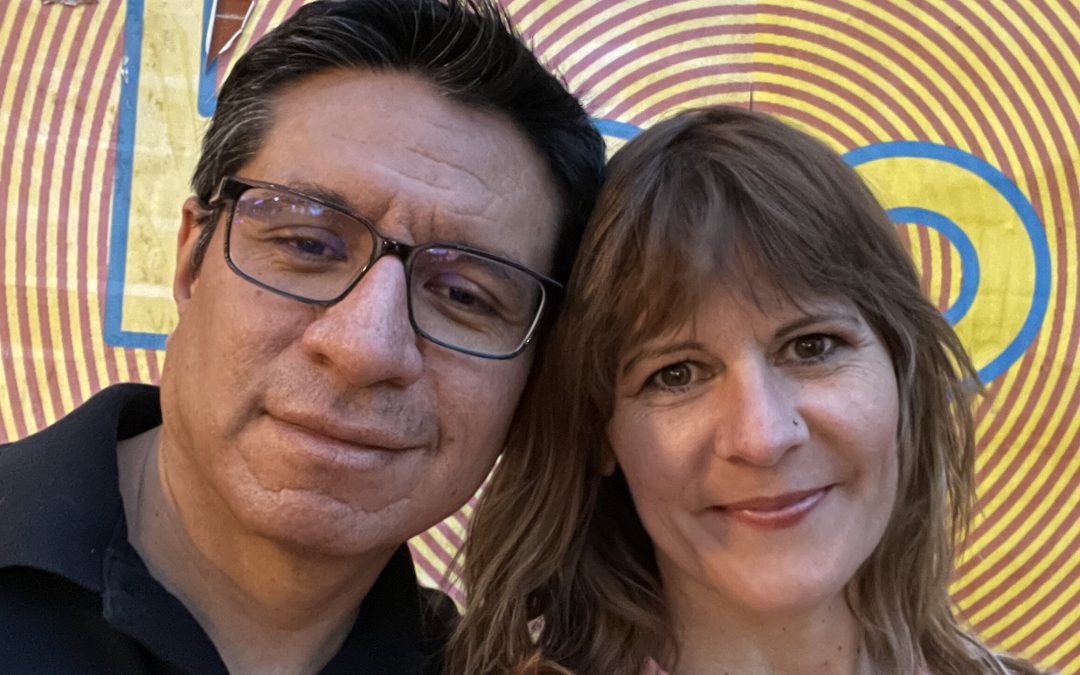 I used to be judgmental of my grandmother because she would pour cereal and milk in a bowl for my grandfather. I thought, why can’t he do that? It seemed silly to me.

And, being indoctrinated in US schools, I thought it was a sign of a liberated woman to be independent and self-reliant, a woman who didn’t “serve” her man. Basically, a man-woman.

When my boyfriend would offer to carry something, I would refuse and say I had it, denying him the opportunity to help me.

It led to a lot of unnecessary conflict in myself and in my relationship. 😳

When I met a man who truly honored women as women, not man-women, something in me shifted. He stood up when I left the table, he pulled out the chair for me before I sat down to eat, he helped me put on my coat, opened doors for me, walked on the side of the road with me on the inside away from the cars. I felt respected and protected.

I saw how far as a society we had fallen from honoring how God designed us as men and women.

We are different for a reason and trying to eliminate those differences creates confusion and conflict. Women are not less than men, nor have they ever been but that is what society wants women to think so they can create more division and break apart traditional family values.

As I learned to see myself through God’s eyes instead of the world’s, who I am as a woman became clearer.

I wasn’t free when I was being the self-reliant man-woman. I was full of doubt, judgment, and self-criticism. I thought I had to be everything – a man and a woman – and no matter what I did, it wasn’t enough.

When I came back to the truth of who God created me to be – a woman – and honored that role, my relationship with myself and my husband changed.

I now see that there is freedom in being a woman as God designed me, not a woman as the world wants me to be.

Now I see my grandmother differently and I experience what she must have: the joy of serving my husband. ❤️

Being free to be a woman as God decreed has strengthened my marriage. I no longer argue over having to do all the things to prove I am a man, which I’m not anyway, and I feel free to ask for help in doing things that I see I no longer need to do to prove I am strong.

When women usurp the role of men, they emasculate them, yet then when they want a strong man, they complain there aren’t any.

Men and women are designed with different strengths, different capacities, and different biology.

When we ignore that and manipulate that to feed a narrative of oppression, we destroy the beauty of what God created.

We are meant to be in relationship and our differences are deliberate so we work together as a unit. We become one flesh in marriage.

I never felt free when I was running around thinking I didn’t need a man and believing I needed to be a man.

As a woman and a married woman, I am freer than I have ever been, as God intended it to be. ❤️

And the Lord God said, “It is not good that man should be alone: I will make him a helper comparable to him.” Genesis 1:18