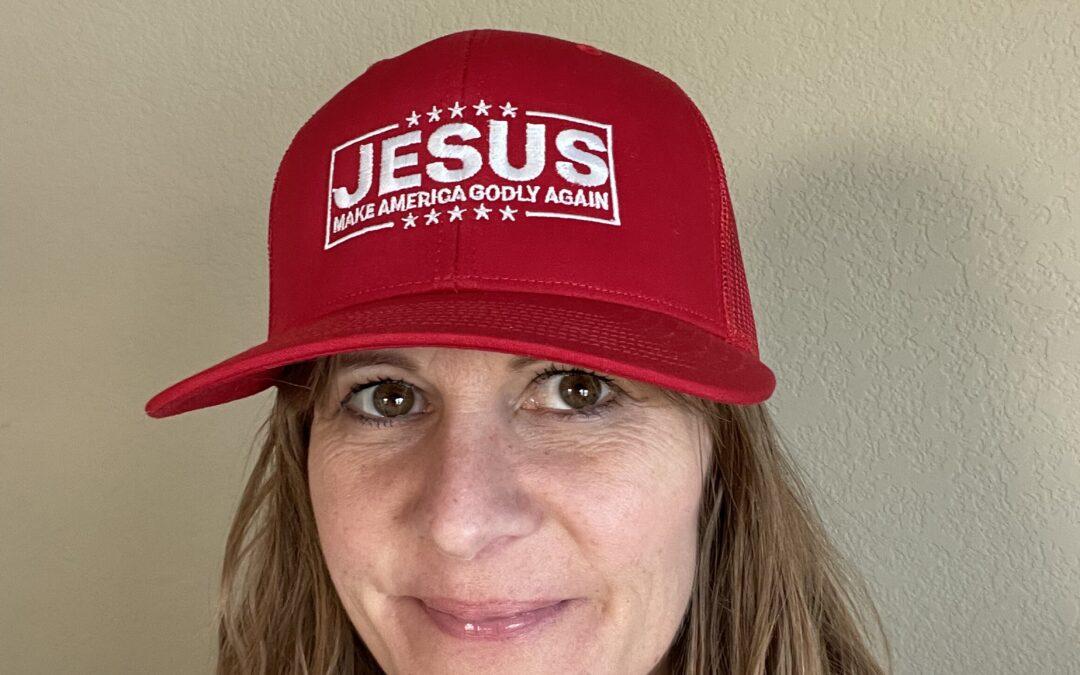 It was mid-winter in 2018 and I was looking for “the” solution to grow my business. A coaching friend reached out and referred me to a woman who had had great success in the previous year growing her business.

Her focus was on energy alchemy. I checked out some of her videos and convinced myself I had to work with her, even though I didn’t have anywhere close to the four-figure investment.

It’s amazing how much you can rationalize your way into things.

When I found out how blinded I was, it was unsettling. I needed to step away for a while – from my business, social media, and writing.

I was tired of pushing and had lost sight of what I was pushing for.

It had never been about the money for me yet I had gotten tangled up in it with all the five-figure+ month hype flying around the coaching social media world.

I have been leading dinners and conversations on faith groups in my church for close to two years and it has helped me come back to the truth.

In my group this past fall, one of the men in my group, Scott, had been heavily involved in new-age spirituality and his brother has been a new-age leader.

As we dove into different topics each week, Scott shared more of his stories of witnessing miraculous healings and deliverance.

Over time, as Scott’s eyes were opened, he began to realize his brother was not a disciple of Christ despite leading many people to Christ. He was an agent of Satan.

I was unsettled by what I was hearing and I asked more questions.

Scott gave me a book titled Deceived by the New Age and my eyes were then opened.

I couldn’t believe how much I had bought into new-age spirituality, thinking it was the answer.

As I read the book about the author’s experience getting heavily involved in the new age, many of his experiences resonated with me.

When I was getting my coaching business going, I sought out energy healing and mindset work, in addition to business strategies, thinking there was something deeper blocking my success. It soon became a compulsion, similar to what the author shared in his book when he felt compelled to give more money than he had to a new-age organization.

The same thing happened to me. I felt compelled to keep investing beyond my means and bought into the false belief that the more I invested, the more I would get an ROI because of the high money pressure.

I got myself into a mountain of debt with not much other than anxiety to show for it.

Now that I’ve had some time away from it and can see it with clear eyes, I know there were evil forces at work.

I had given them a foothold by believing I could figure it out on my own and that occult practices were ok and would help, signifying I didn’t feel confident leaving it to God.

That lie grew and kept me in bondage for years.

I kept thinking something was wrong with me (another lie of the enemy) and I just had to find the right solution.

While I did pray for guidance, I never fully let go, demonstrating my distrust in God, which is exactly what the enemy wants.

Now that I’ve had some space and distance from it, I am shocked at how blind and deceived I was. And even more shocked at how prevalent new-age practices are, even in people claiming to be Christian.

Jesus speaks to this in Matthew 24:23-24, “Then if anyone says to you, ‘Look, here is the Christ!’ or ‘There!’ do not believe it for false christs and false prophets will rise and show great signs and wonders to deceive, if possible, even the elect.”

Back then I believed in God, I just wasn’t sure He was for me.

Now I have a true relationship with God through Christ and even when I am facing difficulties, I know God will work everything out for good, even it if turns out differently than I had imagined.

Because of my relationship with God, the intense compulsion to invest and the pressure to figure it out no matter what has faded. The anxiety that was constant has diminished. God set me free and broke me out of the bondage of the lies of the enemy.

I went from being a disillusioned and depressed new-age self-help addict to experiencing peace and freedom in Christ.

All of these experiences helped me solidify my mission to help women who feel stuck in an old story of disconnection, discontent, and distraction uncover the truth of who they are, learn to see themselves with heart vision, and step into a new story of great love, fulfillment, inner security, and peace.

To celebrate, I am offering individualized one-time sessions for $197 where you will be guided to unveil the truth of who you are so you can move forward with clarity and experience great love, connection, and joy from the truth (not the false teachings of new age or manifestation principles or the prosperity gospel that leave you feeling empty and lost) so you can be truly free in being who God designed you to be. ❤️

I invite you to message me to set up your freedom session.