Following your vision requires a step into the unknown and uncomfortable 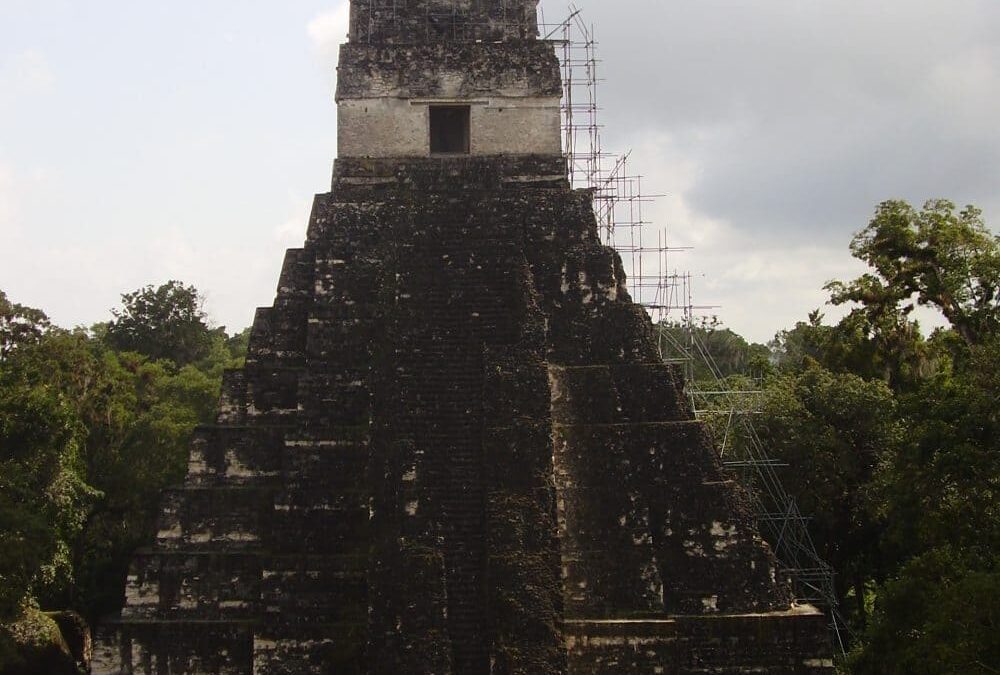 The van dropped me off in the middle of town. I looked around to see dirt roads, small shops, and restaurants. I made my way to the bus station, carrying everything I thought I would need for several months of travel stuffed into a small backpack. I didn’t have much of a plan. All I knew at this point was I wanted to go to Tikal, Guatemala to explore the Mayan ruins. Beyond that, I would make it up as I went.

As I left the van, I could feel bits of nervousness and anxiety creeping in. Everyone else who had been a part of the week-long yoga retreat in Tulum, Mexico was returning to their worlds of work, family, relationships, and the comforts of home. Here I was, heading into the unknown, the unfamiliar. I was leaving the villa where I had spent the last week, running on the beach, practicing yoga, swimming in cenotes, and exploring the area. Traveling alone in countries where you are not fluent in the native language is uncomfortable. I could speak Spanish but not as well as I would have liked. This would inevitably lead to many misunderstandings and frustration.

Despite the fear and discomfort I was feeling, my desire to explore Central America was stronger. It was something I had wanted to do for over 10 years. So I acknowledged the fear and I kept walking to the bus station to book my ticket to Guatemala via Belize, the first of the many border crossings to come on this journey.

All of this came from a compelling vision I had of traveling through Central America. The idea came to me when I was a part of a study abroad program living in Mérida, Mexico. While there, I visited many spectacular Mayan ruins and had heard Tikal was one of the best in Central America. You never know when something will catch you and then hold onto you. That vision stayed with me over the years and there came a time when I decided to make the vision a reality. One step at a time.

It all started with a desire, backed by a decision and then action.

I have three questions for you:

I’d love to hear your answers. Simply reply and I’ll send you a mindset shift/reframe to help you step closer to that big desire of yours.