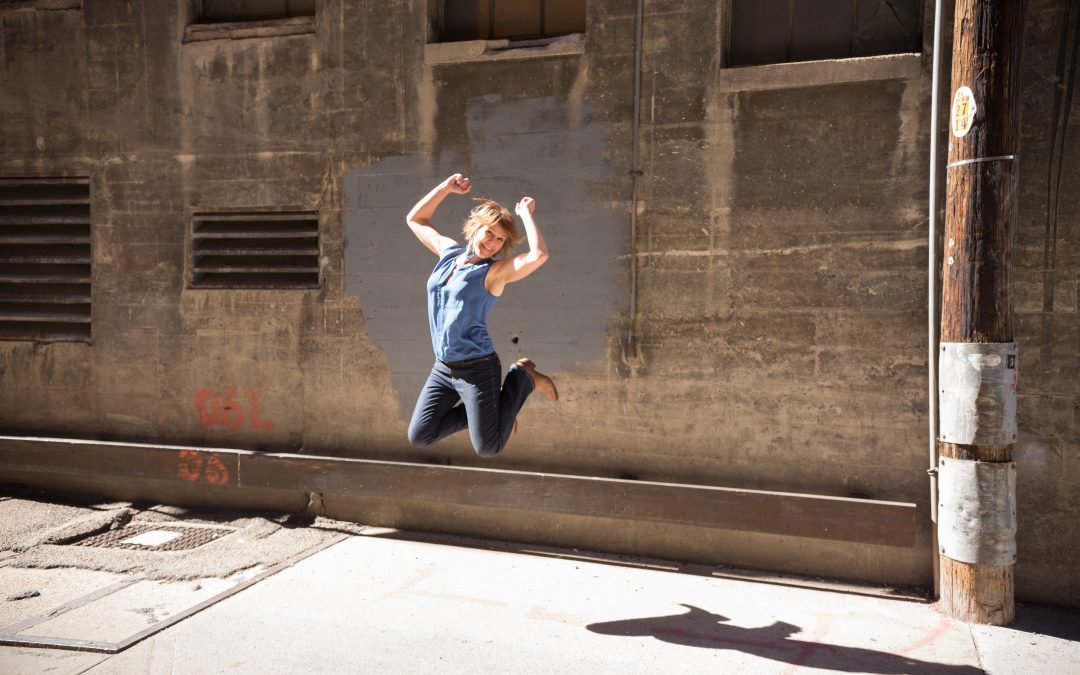 In the early days of my business, I ran a five week workshop. It was going well and I had signed a long term client from it so I decided to start a second workshop to run simultaneously.

It didn’t fill as the first one did. Two people signed up. (and hey, TWO is ok!)

I was disappointed but also knew, ok, there is something better, keep going.

I was surprised. One workshop didn’t fill and that means it’s over? How quickly they were ready to give up on what I was creating.

When I continued on my path, this lack of support only worsened.

If I had money for everytime they asked me how much longer I was going to keep going and that I had given it enough time already, I would be rich. 💰

It wasn’t their words so much that were damaging, it was that I believed their words.

I had a chaotic and unstable childhood so I learned at a young age to dismiss my desires and to believe I couldn’t have what I really wanted. And, of course, as a child, I placed much importance on the opinions of my family.

That conditioning was strong and I fell back into those old patterns when I started my business, which makes sense, as I was facing a lot of uncertainty and insecurity.

I get that they wanted me to follow what they thought was the “safe” path – not to hurt me but because they didn’t know anything different. It was their own insecurity coming through which made me feel insecure. ☹️

This made my path so much more difficult than it needed to be.

As their doubts became my doubts, my business slowed down, obviously. 😕

I thought it was my strategy or that I needed more information. I was sure there must be something I was missing and that something was surely outside of me.

That key ingredient was what created much of the challenge I faced in growing my business.

When that is missing, it is easy to value the opinion of others over your own and feel ashamed and embarrassed when things aren’t progressing as well or as quickly as you would like.

In order to transform this, I committed to deep forgiveness work – for them and me – to release the judgment, shame, and negative comparisons and to let go of any resentment.

This is powerfully healing. 💎

Now I can see that my family asking me how much longer will you keep going was like them asking me how long are you going to live?

They didn’t know this then nor did I.

The answer, you see, to how long will you keep going is – until the end of time. 😊

Because this is MY life, MY dream, and it is important to me. It is ME. ❤️

It is not a fleeting desire or passing dream. It is my purpose and mission.

That is what allowed me to keep going despite much of the discouragement I faced and to go on from that $125 five-week workshop to $7000 eight-week programs paid in full. 😊

What I would tell that younger version of me facing the disapproval, doubt, and lack of support (from her family and herself!) is this – it is not FOR them, it is FOR you.

It doesn’t matter what the path looks like, it is YOURS and yours alone.

That path wired you for WILD SUCCESS, you see.