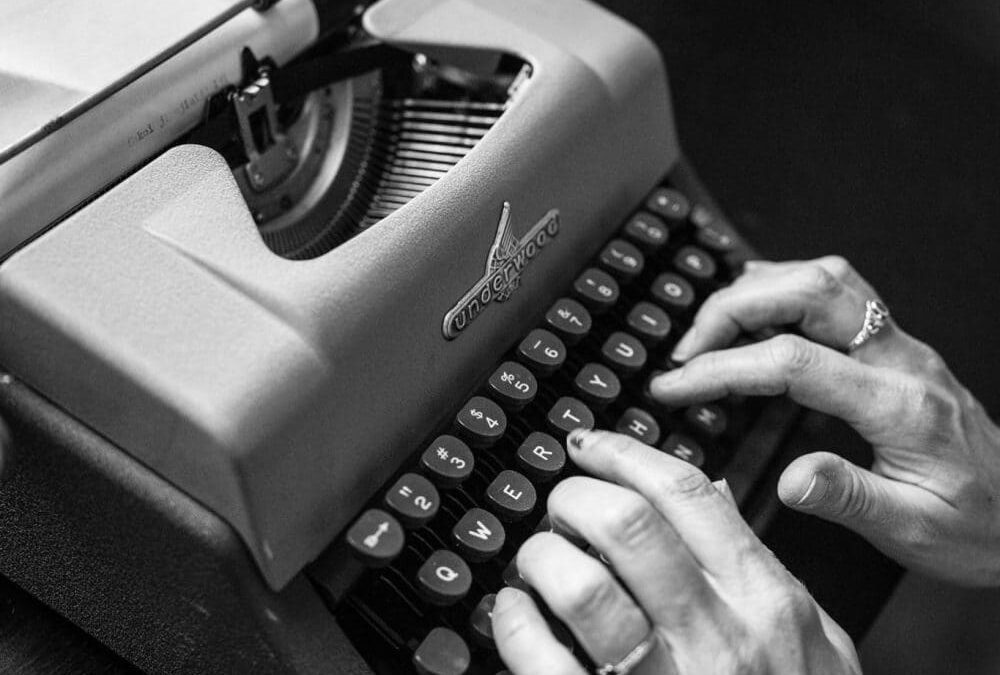 I used to be a bleeding heart activist.

In grad school, while reading the then declassified documents about dictator Augustus Pinochet’s heinous acts, I was so appalled, I had to stop reading. I was sensitive and the suffering of others greatly affected me.

After completing my studies at this more progressive-minded private university, I went to work for a non-profit. I wanted to be a part of making change.

I began working in under-resourced schools and rather quickly, I was the one who changed.

I saw my activism was misguided.

I began to see that how the liberal ideology I had been indoctrinated under in my graduate studies viewed under-resourced persons did not help to lift those persons out of poverty – it kept them in it.

Believing people in lower socioeconomic classes and minorities were oppressed and therefore needed lower standards kept many in a cycle of underperforming. As these beliefs pervaded the schools, teachers taught differently. Instead of seeing all students as capable, they fed into a negative belief about those students which then fed the students’ negative beliefs about themselves.

Yes, students grow up with different resources and in different home environments. Some may need extra tutoring or more support in certain subjects. That addresses a deficit in a skill that can be developed over time. This is important and necessary.

Seeing students as less competent because of all their barriers attacks their character.

It doesn’t allow them to see there is a different story and instead creates a self-fulfilling prophecy of resignation so these students leave high school ill-equipped for post-secondary education, trade school, or the workforce.

I refused to be a part of it. I heard many of my students’ stories of abuse, neglect, and involvement in gangs and I knew they were more than that. They didn’t need my pity. What they needed was my belief in them.

I saw what was possible for them and I held high expectations and standards for them because I realized many of them had begun to lose that for themselves and some never had that to begin with.

I was also straight with them.

I took them on field trips to universities, colleges, trade schools, and to workplaces that ranged from construction to athletics to office supply to small businesses. I also took them to the county jail.

I reminded them that their future depended on the choices they were making today. That, they, not their parents, their upbringing, their neighborhood, or their school, were responsible for what they did with their skills, interest, education, and knowledge. It was up to them to change their story, and not continue a cycle of blaming everything and everyone for their situation in life, even if that was all they knew up until then.

I taught them how to design and create business cards for their chosen careers. You could see their whole being shift as they held that stack of cards in their hands, their name proudly displayed above their career title.

They were changing their stories.

Had I bought into the dominant narrative that these students’ challenges were bigger than them and fed into the damning mentality of victimhood and helplessness, I would have done them a great disservice.

If I hadn’t seen the error of my misguided activism first hand, I might have gone on believing the story media and liberal politicians and educators were perpetuating.

Unfortunately, this story of helplessness and blame is running rampant still today.

Many people aligned with leftish liberal ideals are dismissing the importance of two-parent families and the power of personal responsibility in equipping students for success in today’s society.

It is important to look behind the curtain to see what and who is really running the show.

This is challenging in the US when many news outlets have a more liberal slant.

Tell one story over and over again, make it the dominant story and it becomes THE story.

The story of victimhood, blame, shame, hatred, anger, and division. That is the story.

Let’s not forget that propaganda is what helped Hitler gain increasing power and turn many Germans against the Jewish population.

I am not saying this to be dramatic. I am sharing this because it is that serious.

The US was built on the values of personal responsibility, hard work, equality, civic-mindedness, and goodwill. These ideals are being thrown out the window and the character of this country is being threatened to be destroyed.

We must become critical consumers of information. We don’t have the luxury of passively consuming media.

In 1924, Adolf Hitler wrote that propaganda’s

“task is not to make an objective study of the truth, in so far as it favors the enemy, and then set it before the masses with academic fairness; its task is to serve our own right, always and unflinchingly.”

This quote alone is enough reason for all of us to wake up, double and triple-check facts, uncover the agenda of each media outlet, higher education institution, and the board members and donors of big and powerful organizations, hold up their information to the light, and never cease our search for the objective truth.

The more people who do this, the more the media and the organizations and institutions that support it will face their reckoning.

We cannot be dupes, swallowing everything that is fed to us. We must seek the real story.

We must analyze the facts to ensure they are not being manipulated to sell more copies, get more subscribers, gain more donations, or influence an election.

We must uphold our belief in the inherent goodness, worth, and value of every human being and never dismiss the ability and potential of each person to overcome even the most challenging of circumstances.

That is the power of the human spirit. That is a story I can get behind.

A Nation of Victims