If I won the lottery… 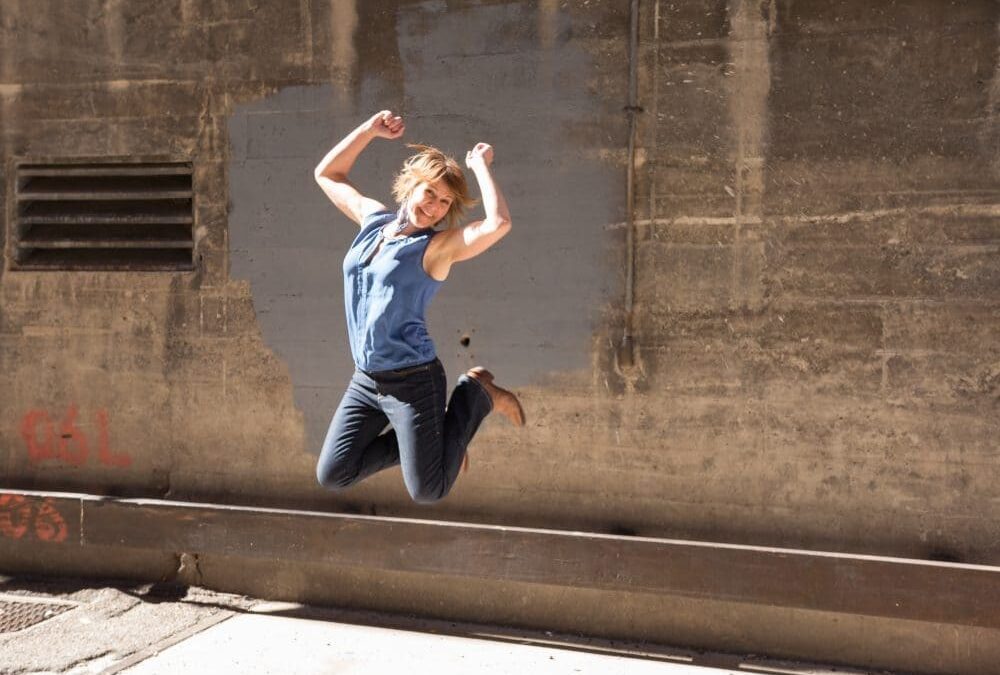 As I was driving home last night, I saw a billboard promoting that the Power Ball was at $90 million. I thought to myself, what would I do if I won all that money?

I would start an education foundation so that self-awareness and emotional mastery could be taught as part of the standard curriculum in all schools, beginning in kindergarten.

If we did this kind of work early on in our development, we wouldn’t end up in jobs that drained the life out of us or relationships that were wrong for us. Nor would we adopt addictions that we use to abuse ourselves disguised as a form of self-protection.

We wouldn’t be constantly battling ourselves.

Instead, we’d be using that energy to create something new, advancing medicine, technology, the arts and sciences even further, solving the pressing issues of the world instead of creating new ones.

Why? Because we would no longer be operating from a place of insecurity and fear. When you know who you are and what you’re about, and are open, curious, and ever-evolving, challenges are simply teachers and failures lessons. It is no longer about you being fundamentally flawed and worthless. Instead it’s all just another part of the adventure leading you to something greater.

If emotional and energetic mastery were taught as part of the standard curriculum in all schools, think about all the mental health issues that would be addressed and supported more effectively as people felt safe expressing themselves.

The stress levels that would decrease as people learned what was truly in their control and took action on that and stopped the senseless worrying. The relationship conflicts that would be navigated with awareness and love instead of blame and shame. The number of lives saved from suicide, depression, mass violence, addictions, and myriad diseases as each individual knew their inherent worth and respected and loved themselves so that the need to turn against themselves or others faded away.

This isn’t a fairy tale or a pipe dream.

It is the kind of world I am creating in my own way – for myself, my clients, and my community.

Want to be a part of the movement? Join me.  http://bit.ly/Activate_You