Unlock the Gold Mine Within 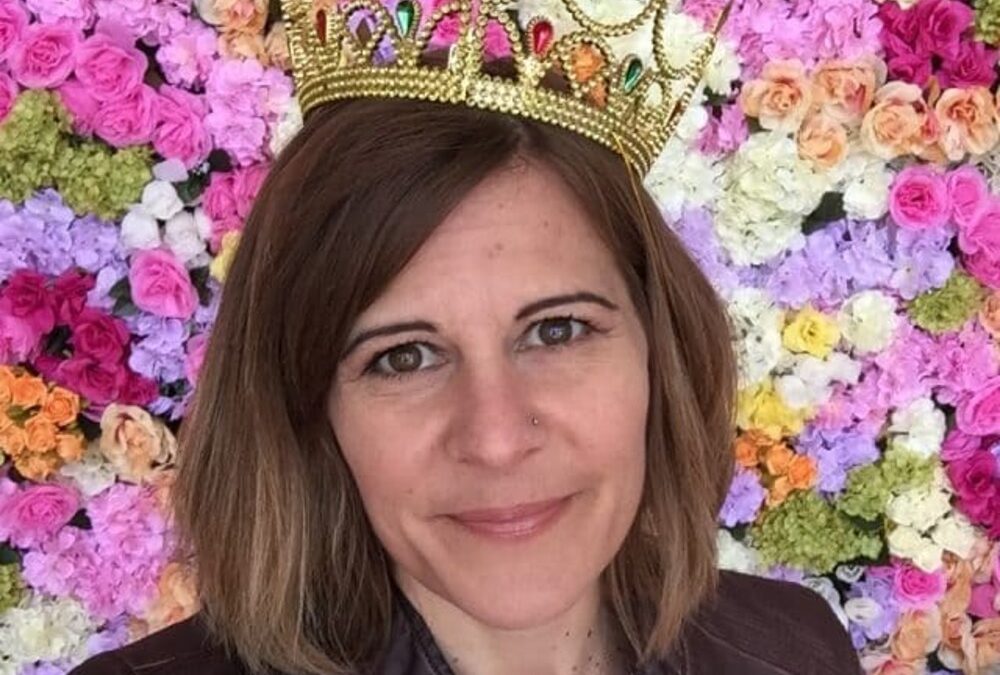 You are never given a wish without also being given the power to make it true. You may have to work for it, however.

All that you desire wants to be expressed through you. This doesn’t mean it will be handed to you on a platter though. It will require work and work in a way that will surprise and challenge you.

This isn’t a call to hustle and grind but to listen and act.

You have these desires because they will require you becoming a higher version of you, which requires a new operating system – a new way of doing, thinking, believing, and speaking.

You must give up your old ways and beliefs. You must forsake the belief in the honor of struggle and suffering and replace it with the truth of the honor of doing work that brings you joy.

You must give up your belief in your limitations and hold the truth that you are unlimited.

You must dispute the lie that you require something outside of you to manifest your dreams and invoke the truth that nothing and no one has the power to affect your success, happiness, or well-being.

You must denounce the lie that you must prove your worth through what you do, produce, or achieve and own the truth that you are valuable simply by being you.

You will be going against everything that has been indoctrinated into you and make no mistake, it will be a battle. You are reversing years upon years upon generations of the illusion of safety and security through conformity.

It won’t work and it’s not your true style anyway. You’re a rebel. You always have been. You at first sought to renounce your true nature and give in to society’s norms – take the good job, be the good girl, do the “right” thing – but it tore you up inside. It wasn’t you. It still isn’t.

So now you must reclaim the true you – the you doesn’t give a fuck what anyone else thinks because she values her opinion of herself more than the opinion others have of her. The woman who knows with 100% conviction that nothing and no one has power over her and she is the only person responsible for her well-being and success.

And the woman who won’t accept any old success. It must be success on her terms, her way, all the way.

Yes, this will require the death of the old you, the you that clung to others for her sense of worth and identity, the you that yearned to belong even though she knew she never did nor ever would, the you that knew long ago that her path would not only challenge every part of her world but also everyone in it.

Everything she has been through to get here, the devastating losses and the fierce internal battles, were all a part of her disintegration so that she could rise from the darkness as a new soul, a new being, fortified from the fight to emerge triumphant.

And now she sees only the grandest vision and greatest dream would sustain her through the battle. Anything else and she would have crumbled because nothing but the true gold within is worth losing it all to gain it all.

She stands victorious, her bounty overflowing, her heart bursting, and her prosperity expanding. There is no limit to where she will go from here but it is guaranteed to be fucking phenomenal.