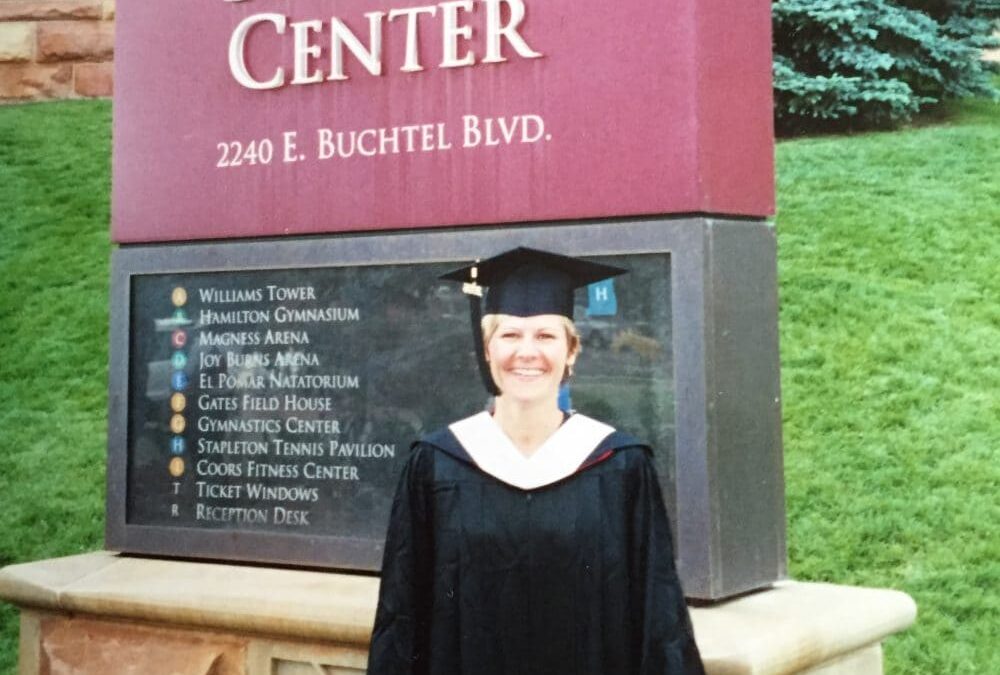 My mom said this to me in a fit of frustration when I accidentally locked the car keys in the trunk. Instead of criticizing my action, my being, who I was, was being criticized. This hurt. The reason that it hurt was because it was of utmost importance to me to be smart. I believed that being smart was the key to freedom. Being smart meant I didn’t have to struggle. Being stupid was unacceptable. So I suppressed this trait – the characteristic of making careless mistakes, not thinking things through, being scatterbrained.

In my mid-twenties, I went through a period of an intense desire to prove I was smart. I had never wanted to take the traditional route of getting the office job after college. I had worked as a hiking guide, high school running coach, barista, nanny, and bartender. While these jobs afforded me a decent lifestyle and allowed me to live in one of the most gorgeous ski towns in Colorado, I didn’t feel like they gave me worth. My worth was tied up in how I was choosing to make money, which felt off. So I applied and got accepted into an MBA program and an MA program. While my heart wanted to choose the MA, my head was shouting at me to go into the MBA program because that would better prove I was smart and worthy. Luckily, my heart won. I did the ‘stupid’ thing and chose the MA, which put me on the path I was meant to be on. If I had let the shadow run the show, I would have chosen what looked like the smart thing to do, which would have slowly killed my soul.

It was also pretty “stupid” to quit my well-paid, highly respected position to move to Mexico and then to Costa Rica to live and work. It might even be considered “stupid” to have started my own coaching business. I’m sure grateful I was so stupid! : )

When you uncover the shadow, you expose the truth AND the gift within it.

What I discovered as the gold in this shadow is that it led me to pursue a graduate degree, to follow my dream of living and working abroad, and to running my own business doing work I find incredibly meaningful. It has also led me to continue to grow, learn, and advance my consciousness.

What is one of your shadows? What have you been trying to prove for much of your life? I encourage you to bring it to the light, see the gift in it, and release it so that you can let your truth start running the show.

Because when your truth runs the show, you allow in a whole new level of freedom, satisfaction, and success. This is what I help my clients do – to stop running their business and life from a place of fear and instead run it from a place of love, truth, and soul genius. That’s where the magic is.

I invite you to reach out to me if this is speaking to you.

To the freedom of truth,