Walking the labyrinth of light 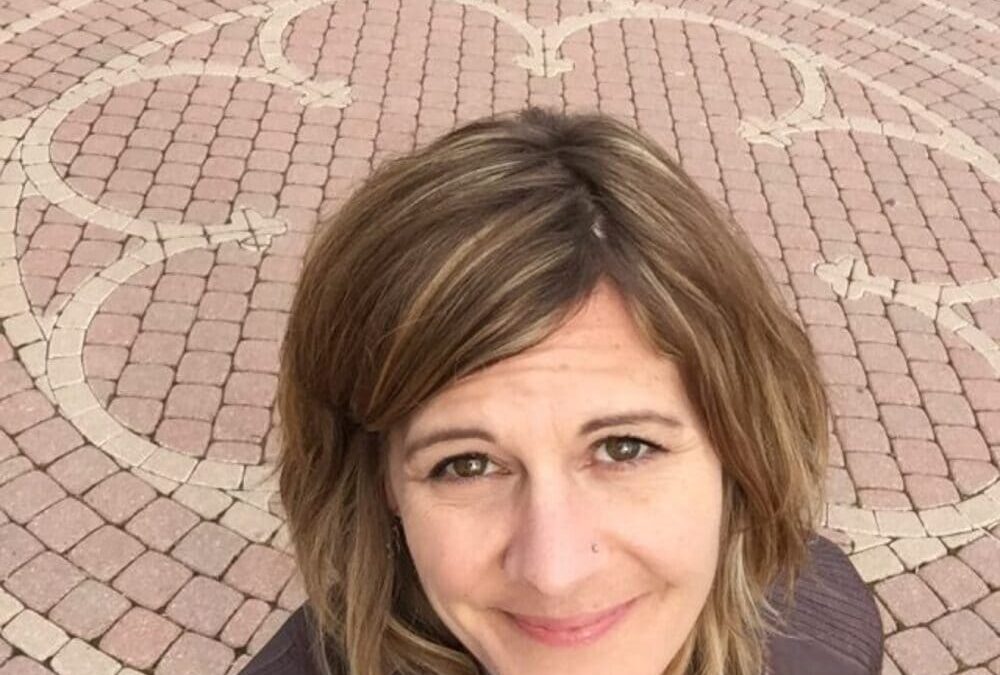 Tuesday was the spring equinox, signifying the change in seasons and moving toward more light.

I like to walk a labyrinth during the solstice and equinox to consciously release the passing season and welcome the coming season. On Wednesday, I walked the labyrinth at Montview Presbyterian Church. As I entered the labyrinth, I said a prayer of release. I let go of that which no longer serves me. I release its hold on me. I stood in the middle for a few minutes of contemplation. As I walked out, I invited in grace and abundance. I reviewed the areas of my life where I needed to let more of that in.

Afterward, I joined five other entrepreneurs for a discussion on creating a platform for creativity and expanding consciousness. During the conversation, one man said, I like to call it grace at the edge of the cliff, as he was talking about change. I noticed the use of the word grace.

I announced I had to leave and wanted to ask for the bill. Two men asked what i had ordered and both offered to pay for it. Abundance in action. As I was walking to my car, I noticed a shiny penny on the sidewalk. I smiled as I picked it up and put it in my pocket.

What are you inviting in during this new season?

P.S. The changing season is the perfect time to revisit the vision you created for this year. If you’re not progressing as you had hoped, let’s revise your vision to set you up for a spring of abundant clients, confidence, freedom, and fun. Simply reply to this message and we’ll set up a call from there.