How comfortable are you with discomfort? 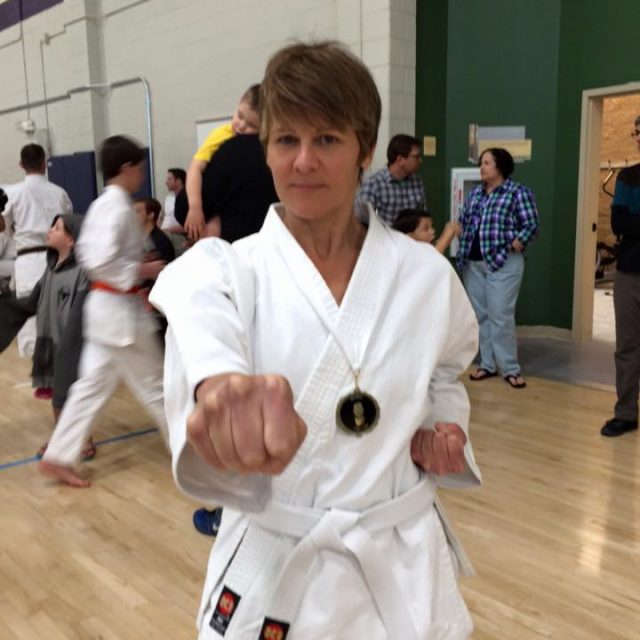 As I’ve continued to grow my business, I’ve also had to grow myself. Each new level of success (no matter how small it may feel) requires us to step out into the unknown, which is usually very uncomfortable. Even when we have prepared, studied, practiced, and gotten support, stepping out on our own can feel scary.

It reminds me of performing. Even when you have practiced over and over, and visualized the act a million times, stepping out on stage can still be nerve-wracking. But that is exactly what we’ve been working for – that time on stage – our chance to shine. And often, it is terrifying. Yet afterward, no matter how it went, we did it. We put ourselves out there, we challenged ourselves, we increased our courage muscles. We also learned that it didn’t destroy us, (as we might have imagined in some nightmare scenario); it actually made us more bold and confident.

We often think we will do this or that once we are more confident in doing this or that. The truth is we only become more confident by doing it. Public speakers become better at public speaking by having lots of events – and not all of their vents will be a hit. It is in those events that we learn the most – how we could have engaged the crowd better, put more emotion into one aspect of our presentation, slowed down, moved around more, and smiled more often.

With any craft, whether it’s writing, cooking, dancing, playing a musical instrument, coding, teaching, singing, speaking, managing people or projects, the more we do it, the more we learn, and the more competent and confident we become in our craft.

I first began practicing Shotokan Karate last January. Within a few weeks of attending classes, the instructor suggested I participate in an upcoming tournament. “What? I just started!” (I argued for my limitations.) The sampi merely laughed and said, “The best way to improve is by competing against people with more training, experience, and skills than you have.” He is so right. I decided to compete, despite the fear of completely screwing up and looking like a fool. I ended up winning 3rd place in sparring, which baffled and surprised me. When you compete with people more skilled than you are, you, yourself, compete at a higher level.

If you want to get to the next level in your business, fitness, relationships, and life, surround yourself with people who are further ahead in that area than you are. You will not only learn from them, you will also push yourself further than if you are around people at your same level.

Yes, it will be uncomfortable, but that is only momentary. The way we keep growing is continuing to pass through periods of discomfort on our way to the next level.  If we’re not growing, we’re stagnant, which results in deep discontent, which usually causes us to seek out distraction in some form to dull the pain (the thing is, either way there is pain).

There is another way. It is like the old saying, the only way over it is through it. Be willing to go through the discomfort to get to what you truly desire instead of settling for the pain of a life unlived.

If you want help getting to the next level, there is still time to enroll in my 2 week Jumpstart your Business and Life program for the sweet price of $218. Sign up now for your free Breakthrough Session. Get ready to rock your mindset, step more fully into your power, and take actions that move you into your zone of genius.

Now is the time.

It starts with a decision.